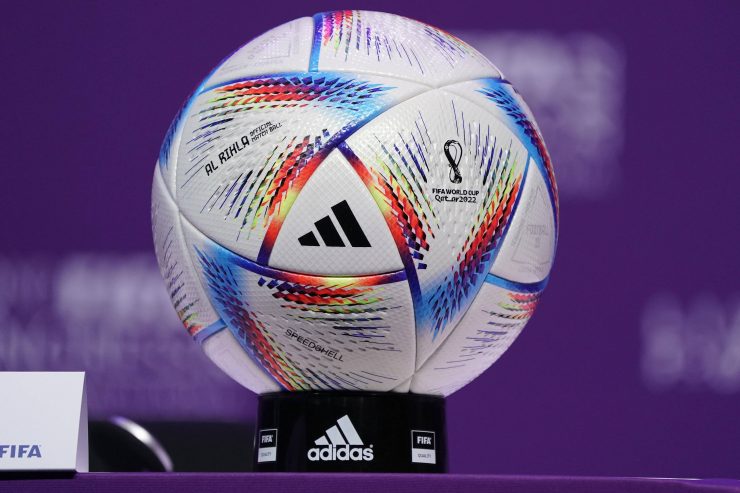 Well, there we have it: The FIFA World Cup 2022 Qatar group stages have been set… well, sort of.

Of course, not all 32 teams have been decided yet as there are still three spots that need to be solved in the summer, with 7 teams set to battle out for them.

Nonetheless, each of the teams that are going to the Middle East – and those that still harbour hopes – will now be able to plan a little ahead of the tournament this winter as they will now know who their opponents are, and what their potential route to the final could be.

Indeed, whilst this is great news for each country, it also great for those who continue to use merrybetcode.com as they will already be able to look at the available betting odds and the markets that have been provided for this year’s competition!

For those that missed the draw, there were a number of interesting matches to have been made, with some of them certainly already standing out as potential to be some of the stand out ties of the round; we will not say tournament, as we hope to see a number of incredible fixtures in the knockout stages and throughout the latter part of the competition.

Here is how the groups look following the process:

One of the immediate fixtures that will stand out for many will be in Group B where England could potentially play against Scotland or Wales.

However, it would be easy to argue that that match is not the biggest in regard to football reputation and significance in the global game, especially when Germany and Spain have been placed in Group E. This should be a huge clash and one that could potentially see one team qualify and the other go home.

Additionally, it is perhaps important to highlight that there will be a clash between Ghana and Uruguay in this year’s Group H – a match that many may remember took place in 2010 and became famous for Luis Suarez’s handball in the final moments of their quarterfinal win that saw Asamoah Gyan crash his penalty against the crossbar.

All we know now, though, is that the FIFA 2022 World Cup should be a good one!