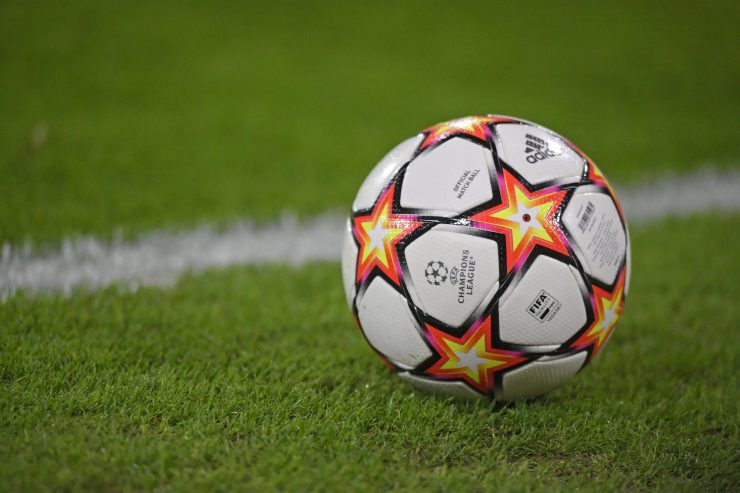 Harvey Elliott made Champions League history with Liverpool after being named in the starting XI for the clash against Inter Milan on Wednesday. The 18-year-old made his first appearance in the UEFA Champions League at San Siro against the Nerazzurri. At the age of 18 years and 318 days, Elliott has broken Trent Alexander-Arnold’s record as the youngest Liverpool player to start a Champions League match.

Alexander-Arnold’s was 18 years and 354 days old when he made his first Champions League start. He set the record in 2017 when he featured against Spartak Moscow. Elliott is also the youngest ever English player to make his Champions League debut in the knockout stages. The previous record was set by Kieran Gibbs, who did so for Arsenal in the 2008-09 quarter-finals at the age of 19 years and 201 days.

This was Elliot’s seventh appearance in all competitions for the Reds. After returning from injury, Jurgen Klopp admitted that the young midfielder will have a major position in the team.

Elliott was back in full training last month and was welcomed onto the pitch with a welcoming hug from his manager.

The 18-year-old dislocated his ankle in an accidental challenge with Leeds United’s Pascal Struijk in Liverpool’s 3-0 win at Elland Road.

The injury was a significant blow to Jurgen Klopp as Elliott was slowly becoming a vital part of Liverpool’s midfield. Liverpool started to struggle in midfield soon after his injury.

So, the English midfielder’s return is a major boost for Liverpool.

After regaining complete fitness, the youngster will have a confirmed place in the starting XI in the majority of the games, and he will slowly start to live his life at Anfield. Some beautiful, memorable moments that he has been dreaming of since childhood as a Liverpool fan.

Harvey Elliott joined Liverpool in the summer of 2019 and signed his first professional contract in July 2020, having become eligible to do so after turning 17 in April of that year. The winger moved to the club after a breakthrough season with Fulham, in which he made three senior appearances for the Cottagers.

That included a record-breaking Premier League debut at the age of 16 years and 30 days when he came on as a substitute against Wolverhampton Wanderers.

Elliott made his senior Liverpool debut by starting the League Cup tie at MK Dons on September 25, 2019. His Premier League bow arrived as a substitute against Sheffield United at Anfield on January 2, 2020.

He spent the 2020-21 season on loan at Blackburn Rovers, scoring seven times and registering 11 assists during an impressive campaign in the Championship.