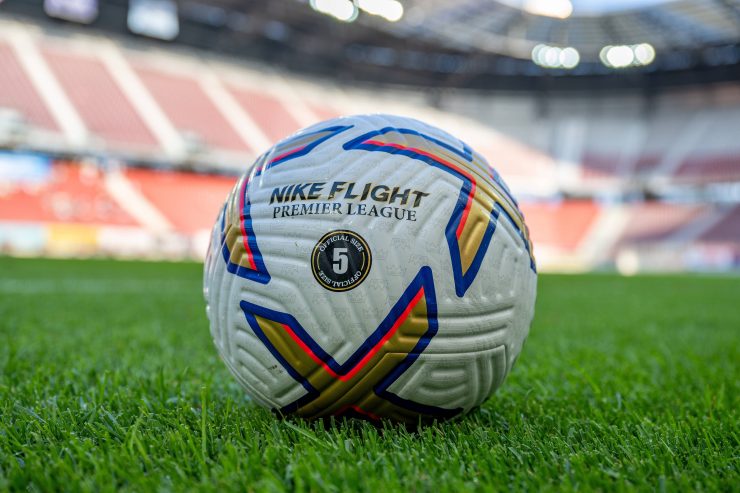 Chelsea has confirmed they have signed midfielder Denis Zakaria from Juventus on a season-long loan with a purchase option at the end of the campaign. Chelsea agreed on the final-minute loan deal with Juventus for Denis Zakaria, reportedly including around a PS 30m purchase option. As the summer transfer window draws close, Chelsea agreed to sign Pierre-Emerick Aubameyang from Barcelona permanently. With Swiss midfielder Denis Zakaria coming over and the expected signing of Pierre-Emerick Aubameyang, this would make it eight new signings for Chelsea under their new ownership, Todd Boehly. Juventus midfielder Denis Zakaria joined them in January in a free transfer from Borussia Monchengladbach. Still, the Switzerland international has struggled to make an impact, and he may permanently sign for Chelsea in the summer for an estimated fee of PS 30m. However, Chelsea missed out on midfielder Arsen Zakharyan from Dynamo Moscow, while negotiations for Edson Alvarez from Ajax broke down.

Denis Zakaria moved to Chelsea with the Blues in need of depth, and Pierre-Emerick Aubameyang was expected to join. Still, they failed in their attempt to bring in forward Michy Batshuayi, with his move to Nottingham Forest falling through. The 25-year-old midfielder is muscular and energetic, strong in the challenge and an excellent mover of the ball. Zakaria made headlines in the Bundesliga when playing for Borussia Monchengladbach, where he was frequently used as a defensive midfielder. He can also defend in the middle or further forward. I want to say hello to all the Chelsea supporters, Zakaria stated after relocating to Stamford Bridge. I’m thrilled and pleased to call myself a Blue, and I can’t wait to meet you at Stamford Bridge soon.

Zakaria, who is 6 feet 3 inches tall, has the agility to cover a lot of territories and often led the Gladbach running statistics throughout his tenure there. He contributes goals, has appeared 40 times for Switzerland’s national team, including at the 2018 World Cup and the 2016 Euros, and has played for Young Boys, Borussia, and Juventus in European competition. On the final day of the transfer window, the Blues accepted a PS 9 million bid for Gilmour, with a sizable portion of the transfer money due to Rangers, his academy club. A part of the fan base has expressed displeasure at Gilmour’s departure, and Tuchel said that he would have preferred to see the 21-year-old move on loan. Without criticizing anybody, it was like, “We expected more, he expected more, so it was like, but it is hard for him and us to not succeed, to not play at Norwich, to be relegated, and then all of a sudden be a central midfielder for Chelsea and challenging for top four and every trophy”, Tuchel said.